What was the Nether Spire in Minecraft: Pocket Edition? 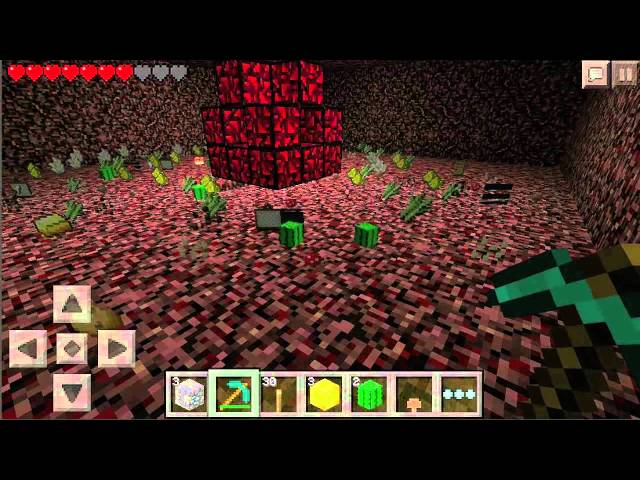 Initially comprised of obsidian blocks before netherrack blocks were properly implemented, the Nether Spire was generated from a Nether Core block and was the only source of netherrack in Survival Mode for the platform.

Additionally, the spire spawned well-known Nether staples such as zombie pigmen mobs and even items like nether quartz and glowstone dust. The structure would eventually run out of energy, and players could reclaim their Nether Core block and place it elsewhere to generate another tower.

Minecraft: Why was the Nether Spire removed?

The Nether Spire was one of the more curious inclusions in any version of Minecraft, but why didn’t it stay in later iterations? What changed? Put plainly, it was meant as a placeholder to introduce players to aspects of the Nether before it was fully implemented.

Back in those days, Minecraft: Bedrock Edition wasn’t known the way it is today, and Minecraft: Pocket Edition was still in its infancy. Worlds were limited to a size of 256 by 256 blocks in order not to overtax mobile platforms, but Mojang wanted to provide players with some form of Survival Mode endgame. 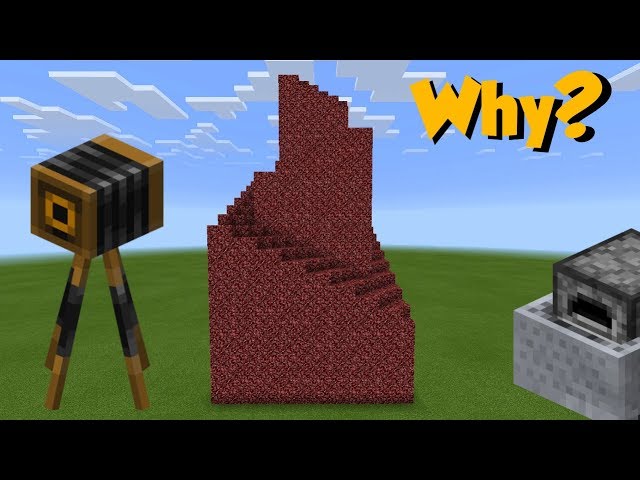 This resulted in the Nether Spire, which generated from the Nether Core block when players matched the pattern on the block and activated it. Players would then have to deal with the zombie pigmen that spawned before the Nether Core’s power expired, and they could safely collect the materials left by the spire.

However, the spire’s generation also forced the Minecraft world into a state of night. Players could even cause a bug where if they pre-emptively broke the Nether Core, their worlds would remain in nighttime indefinitely.

Regardless, players who exited the spire would also need to contend with other hostile mobs brought about by Minecraft’s night time such as skeletons, creepers, and zombies.

Pocket Edition originally didn’t have great multi-touch capacity, so defeating all of these enemies could take quite a bit of effort. However, Minecraft players that succeeded could bask in the knowledge that they had essentially cleared Pocket Edition’s endgame content to that point and received the spoils from an alien dimension brought about by the spire.

However, once mobile hardware was capable of rendering the Nether itself, the dimension was added to Pocket Edition in full, and the Nether Spire was phased out, as it was deemed to be no longer needed.

Barcelona to sign a winger as Xavi’s priority signing in January: Reports