Jake Paul and his brother Logan Paul are often known to make controversial statements on social media. Jake Paul recently made a prediction about himself and his brother running for president when the siblings wrap up their boxing careers.

The presumptuous statement was made in one of Jake’s interviews when ‘The Problem Child’ was gunning for a fight against Tyron Woodley after he knocked out Ben Askren.

In an interview with Overtime, Jake Paul said:

When asked if the brothers are running for president against each other, Jake Paul answered that he might have to flip a coin with Logan Paul.

He also asserted that ‘The Maverick’ was more likable in the public eye, and might be a better choice than himself for the role. He added: 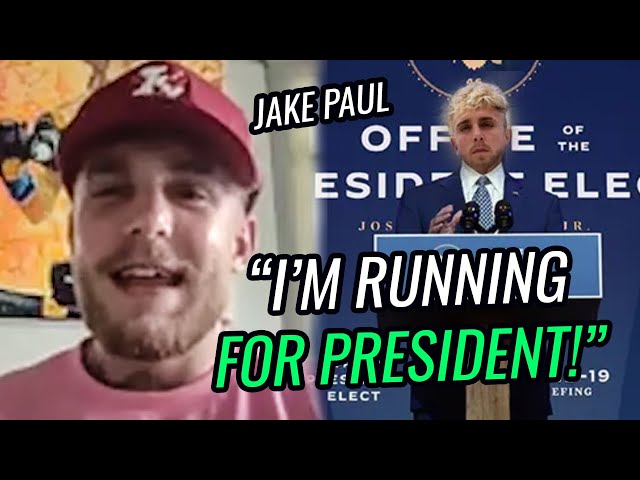 A rumored boxing bout between Logan Paul and boxing legend Mike Tyson has made waves all across the combat sports community.

While the bout is not official, renowned personalities from the MMA sphere have been expressing their opinions on the fight.

In an episode of his podcast The Joe Rogan Experience, UFC commentator Joe Rogan stated an unquestionable but impactful advantage favoring Logan Paul over Tyson if the bout was to happen.

“The only thing you would have on Logan’s side is youth. That’s it.”

Contract talks between Manchester United and wantaway star 'have collapsed' amid reported interest from Barcelona, Atletico Madrid and AC Milan