Internet personality Danielle Cohn recently revealed in an Instagram Live that she started dating her now ex-boyfriend Mikey Tua when she was just 12 years old. This has led to fans speculating about her real age yet again.

The social media personality, who is infamously known for dressing and posing inappropriately at a young age, has caught the attention of the internet. After Mikey Tua, 19, went online dissing Danielle Cohn, she responded to him on Instagram.

During the live session, the TikToker admitted that she was 12 years old when she began dating Tua in 2018. Fans calculated that Cohn will now be 15 years old. The social media star was hence born in 2004.

Danielle Cohn and fellow TikTok star Mikey Tua began dating in June 2018. They announced their relationship on Cohn’s YouTube channel. Since then, the couple has pulled several pranks on their fans, including pretending they were pregnant. They also faked getting married at a chapel in Las Vegas.

In July 2019, Danielle Cohn revealed on her YouTube channel that she was facing issues in her relationship. Though the influencer did not share the details, followers of the two figured that Tua was attempting to get emancipated from his parents.

At the time, his mother also took to his Instagram stories, stating that she does not support the couple’s relationship.

During the same month, Cohn admitted being broken up from her boyfriend Tua, stating that his mother played a major role.

Since their breakup, Tua began commenting under Danielle Cohn‘s Instagram posts in April 2020. Fans speculated that the two were going to reunite soon. To followers’ surprise, Cohn admitted to being in an on-and-off relationship with Tua. 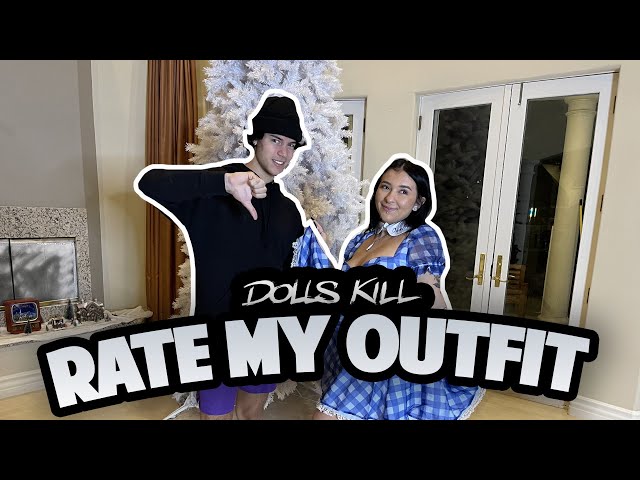 Though the couple became ‘Instagram official’ in May 2020, they broke up by the end of the year.

"The potential for this kid, it is scary"

What happened to Jameis Winston?