Valorant usually releases its new agent at the beginning of each of their Act. However, with Episode 3 Act 3, the plan has swayed slightly and caused the agent to be delayed.

Chamber is one of the most anticipated agents in Valorant so far as he is the first Sentinel agent who knows how to take a bite at foes while defending his assets.

Equipped with deadly weapons, teleportation ability, and traps to slow enemies, Chamber is a force to be reckoned with. 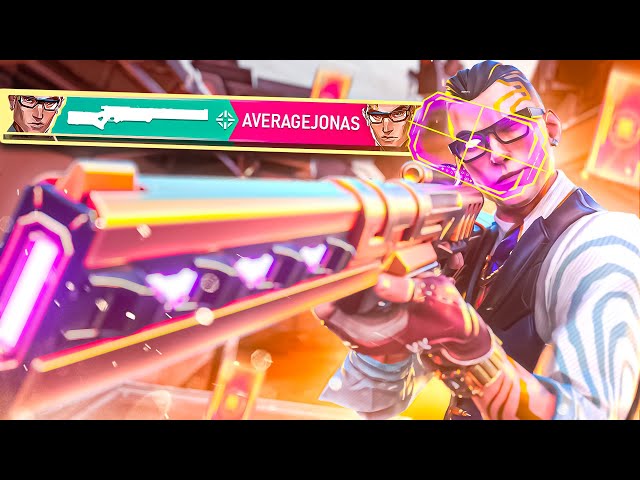 After getting an agent who can disable every other agent in the game, Chamber is the next hot topic in the fanbase who is said to arrive with Valorant’s next update, the 3.10 patch.

How and when players can acquire Chamber in Valorant

Valorant’s next update will be the 3.10 patch, landing next Tuesday, which is November 16, 2021. Chamber will be arriving in Valorant on this update and will be joining the roster of Sentinels along with Killjoy, Sage, and Cypher.

Players can unlock Chamber by progressing their agent contract and reaching tier 5 or simply spending 1000 Valorant Points to progress to tier 5 and unlock him.

What are Chamber’s abilities

The community is already comparing the agent to Yoru, who also has teleportation ability and is speculating about a change in Jett meta. She was mainly used for playing Operator in the game with dodging ability.

T20 World Cup 2021: “Across formats, you would have to say they are the strongest team at the moment”