Paramount’s newest series, Mayor of Kingstown, is all set to release its sixth episode this Sunday. The Jeremy Renner show has currently kept fans hooked to the storyline of the McLusky brothers, who are self-proclaimed peacemakers of Kingstown.

The makers have already given a death shock at the beginning of the season and now, it seems like more are awaiting. Renner plays Mike McLusky, who took the mayor’s job after his elder brother Mitch was murdered.

In the upcoming episode, Mike will be seen struggling to clear his younger brother Kyle’s name from the ongoing investigation of a shootout and drug bust.

Will the Mayor of Kingstown lose his family one by one? Only time will tell.

The new episode of Mayor of Kingstown will air Sunday, December 12, at 3.00 AM Eastern Time (ET) on Paramount plus.

Viewers can opt for streaming services like fubo TV, DirecTV Stream and YouTube TV if doesn’t have the channel on their cable. Plus, the episode will be available on Paramount after the premiere.

What to expect from the upcoming episode?

Mike has a lot on his plate; he has to prove Kyle is innocent and also get a confession of Parker for his new client. The upcoming episode is expected to revolve around these two major plot lines.

It will also likely feature Iris, who was hired by Milo to woo Mike and cause trouble for him. So far, Iris has been failing to succeed in her mission; however, a sneak peek video hinted that she might get under his skin soon.

A new brotherhood is brewing between Mike and Bunny, who gives all the inside prison information to the Mayor of Kingstown.

Mike is seen taking Bunny’s nephew Hakim under his wings. This storyline might be stretched by the makers as Renner’s character might show his affectionate side to Hakim in upcoming episodes. 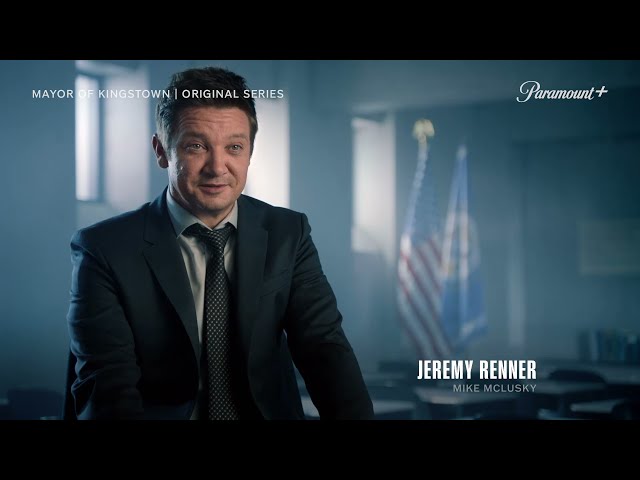 Previously, Mike was seen framing the shootout as a drug bust. In the meantime, Ian and Kyle are being investigated for shooting the pizzeria’s owner.

Bunny’s gang member P-Dog was seen being tormented by prison officials after the inmates killed Kenny. Mayor of Kingstown episode 5 also saw Mike getting into a fight at a hockey game where he took Bunny’s nephew Hakim.

The series comes with new episodes every Sunday on Paramount plus. It is receiving great viewership, thanks to Marvel’s superhero Renner.

How to join or make a clan in Call of Duty: Vanguard