When will ‘The Masked Singer’ Season 6 semi-final air? Release date, clues and more

The Masked Singer Season 6 has reached its semi-final round. Last week, Group A found its finalists after eliminating and unmasking Pepper aka Singer Natasha Bedingfield and Jester aka Singer Johnny Rotten.

Bull and Skunk will be competing in the finale with two of Group B’s finalists.

On Wednesday, The Masked Singer Season 6 semi-final will be held where Group B contestants Queen of Hearts, Banana Split, Mallard and Caterpillar will compete for a spot in the final round.

The upcoming episode of The Masked Singer Season 6 will be the semi-final episode for Group B. It will air on Wednesday, November 17, at 8.00 pm ET on FOX.

Those who don’t have the channel can opt for different streaming platforms, such as Sling TV, YouTube TV, fuboTV and Hulu+ Live TV.

Who will be semi-final’s guest judge?

She’s the Emmy Award-nominated actress best known as Cheryl David from the Golden Globe-winning series, Curb Your Enthusiasm. She has also appeared in Suburgatory and Son of Zorn.

The I Can See Your Voice judge’s film credits include A Bad Moms Christmas, RV and Waitress.

In The Masked Singer, she will join the regular judges’ panel — Ken Jeong, Jenny McCarthy, Nicole Scherzinger and Robin Thicke.

All about ‘The Masked Singer’ Group B semi-final 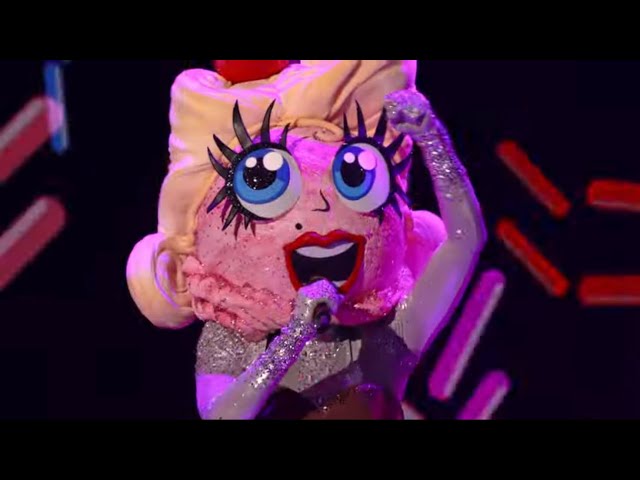 Hosted by Nick Cannon, The Masked Singer will have a double elimination in the semi-final. Two competitors will be unmasked from Group B and the remaining two will become finalists.

Meanwhile, the makers have released clues to guess the masked singers. For Banana Split, the turkey drop clue is “director”, followed by thumbnails of insect, globe, word “nothing” and silver medal.

Caterpillar’s clues include “pop” as the turkey drop clue and that the person behind the costume was once homeless and used to steal to make ends meet.

While Mallard’s clue mentioned that he met his wife in fourth grade, Queen of Hearts’ clue stated that the media was not kind to the celebrity when he/she was discovered.

Two of The Masked Singer‘s contestants will be unmasked on Wednesday. Meanwhile, have a look at the celebrities who have already been unmasked and eliminated.

The Masked Singer Season 6 airs every Wednesday on FOX at 8.00 pm.