Where to watch Minecraft Championship (MCC) that takes place every month

Minecraft Championships are events held every month by a group called the Noxcrew. Only Minecraft content creators are allowed to compete in these championships. Forty players participate, and ten teams are formed.

The participating teams have to play mini-games, and they will be ranked based on the coins their team obtains. After eight mini-games, the top two teams go against each other for the crown.

Minecraft Championship (MCC): Where to watch and other details 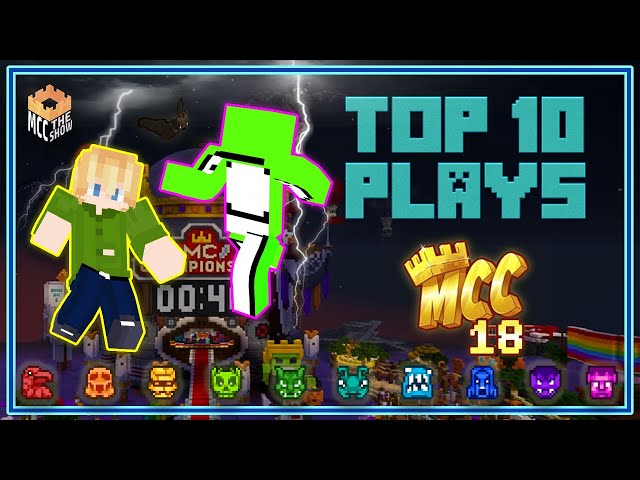 Where can fans watch the MCC?

Each Minecraft Championship is streamed live on Noxcrew’s official Twitch channel. The admins of the event livestream and commentate on the whole event. Here is the link for Noxcrew’s Twitch.

Since all the participants are content creators themselves, most of them stream the event from their perspective on their Twitch channels.

More information regarding the next MCC

Every player has won at least one event! You’ll meet the teams later this week 🔥

👑 MCC All-Stars takes place on November 13th 👑Every player has won at least one event! You’ll meet the teams later this week 🔥 https://t.co/B0NA96VavD

The event will commence a few days from now, on November 13 at 8:00 PM GMT. Converted timings for a few other timezones:

With Dream, Sapnap, GeorgeNotFound, and BadBoyHalo on the same team, fans expect Team Red Rabbits to at least make it to the top three.

“Taking the game deep was a positive” – Tim Southee