Who is J Prince? Net worth and more about the music executive as Drake and Kanye squash beef

It looks like Drake and Kanye West’s rift has ended, and J Prince must be applauded for this. Kanye West recently shared a picture with Drake and K Prince at Drake’s home.

Drake also shared a video where he and Kanye were spotted at a party where Dave Chapelle also appeared. J Prince is the man behind everything, and he is ready to bring them together and use them for a good cause.

Everything started at Houston’s Rothko Chapel, where Kanye and J Prince met each other. They discussed something and this ended the issues between Kanye and Drake. This was essential so that the rappers could organize a benefit show advocating the release of Chicago gang founder Larry Hoover.

Kanye denoted the reconciliation with a message on Instagram where he wrote that he was making the video to address the problems between him and Drake. He added that the issues have been sorted out and that he has asked Drake to join him as a special guest on December 7 and share the two major albums of the year live in Los Angeles and aim to release Larry Hoover.

Kanye also mentioned that the event would bring awareness to the cause and prove how much they can accomplish when they lay their pride to the side and come together.

J Prince’s past life, net worth and everything else you need to know

Also known as James L. Smith, he is a 56-year-old music executive and promoter. He is also the CEO of a record label, Rap-A-Lot, mainly introducing Drake to Lil Wayne. Drake was then eventually signed to Young Money Entertainment in 2009.

J Prince has promoted the artists of Houston for 35 years and has been promoting underdeveloped neighborhoods and communities.

He was honored by Houston Mayor Bill White and the City Council in 2007 for his 20 years of commitment and dedication to the city. The proclamation led to an official James Prince Day in Houston. 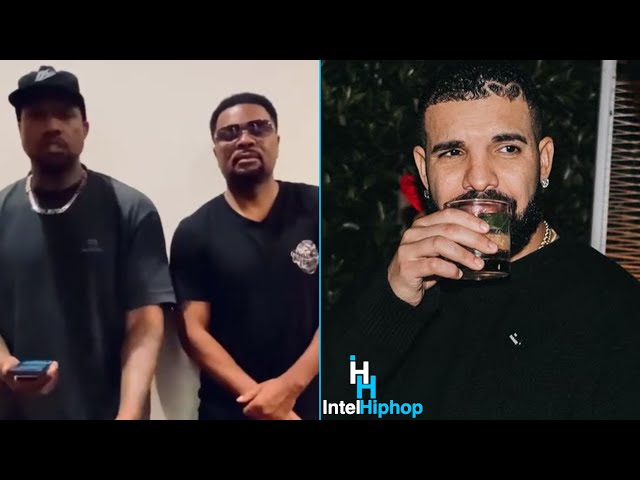 He was then honored at the VH1 7th annual Hip Hop Honors Awards in 2010 with Master P, Jermaine Dupri, Timbaland, and Slick Rick for contributions and philanthropic ventures.

J Prince released the track Courtesy Call in 2015 in response to a drama involving Drake that criticized Diddy and Birdman on the track. His net worth is estimated to be around $45 million.

Abu Dhabi T-10 League presented by Sky247.net – All you need to know