Who will take over Brian Williams? Anchor leaves MSNBC after 28 years

Brian Williams made his final appearance on NBC’s The 11th Hour on Thursday, December 9, 2021. The longtime MSNBC anchor announced his departure last month after spending 28 years with the network.

At the time, the host mentioned that he was looking forward to spending time with his family, his loved ones and with people who helped shape his career. Williams also shared that he felt blessed about his long journey with the network:

“I have been truly blessed. I have been allowed to spend almost half of my life with one company. NBC is a part of me and always will be.” 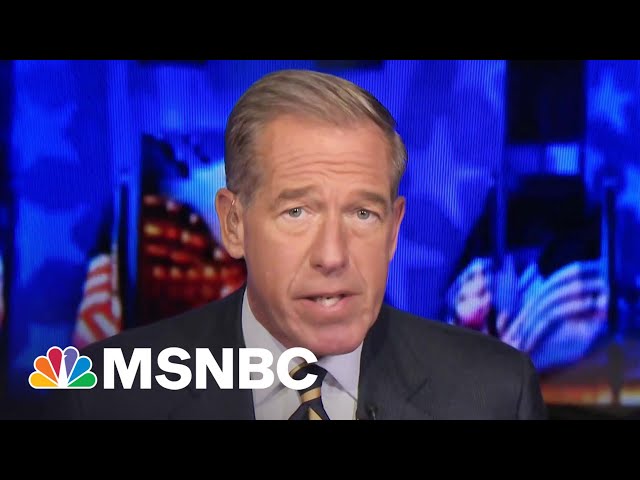 The 62-year-old also said that he will begin a new chapter in life and explore new things in his career:

“This is the end of a chapter and the beginning of another. There are many things I want to do, and I’ll pop up again somewhere. I will reflect on the kindness people have shown me, and I will pay it forward.”

MSNBC has decided to air a documentary titled Paper & Glue in place of The 11th Hour on Friday, December 10, 2021. However, the show will resume from Monday with a series of rotating guest hosts.

The network is yet to officially announce a permanent replacement for Brian Williams.

A look into the probable candidates likely to replace Brian Williams

Brian Williams has been associated with NBC since he joined the network as an anchor for Weekend Nightly News in 1993. He went on to become one of the company’s biggest stars and covered eight Olympic Games as well as seven U.S. presidential elections.

The anchor also launched his own show, The 11th Hour, in 2016. However, Williams’ 28 years journey of came to an end with his final appearance on the December 9 episode of the show. 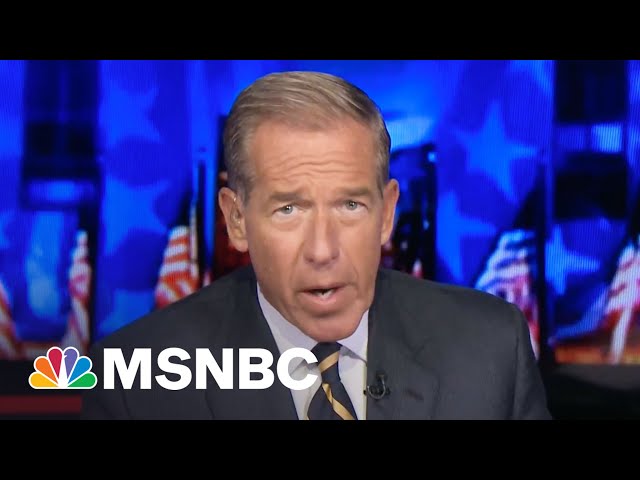 Following his departure, the show will be temporarily hosted by several guest hosts until the network declares an official replacement for the anchor.

According to TVNewser, Canadian journalist Ali Velshi is one of the strongest choices for Brian Williams’ spot. Recognized for his work as the Chief Business Correspondent of CNN, Velshi has been associated with MSNBC since 2016.

He currently hosts weekend mornings on the network and also contributes to election coverage and on-field reporting. Over the years, Velshi has often stepped in for Williams in times of his absence from the show.

Another probable candidate for Williams’ replacement is reportedly Steve Kornacki. He previously served as a multimedia anchor and data analyst for MSNBC’s The Place for Politics and was one of the Brian Williams’ top substitutes in 2020. 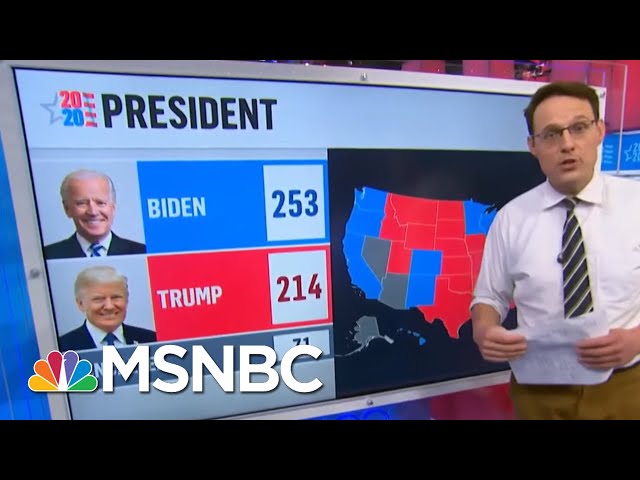 Lastly, the network is also likely to consider Mehdi Hasan, who launched the popular Mehdi Hasan Show on MSNBC earlier this year. He has also served as the main substitute reporter for MSNBC’s 8 pm weekday slot in All In With Chris Hayes.

As per USA Today, MSNBC President Rashida Jones mentioned in a memo that the network will miss Brian Williams’ “penetrating questions and thoughtful commentary.”

Top 5 predictions for the Republic of Ireland vs Portugal

“What did James Corden do?” Internet asks after ‘Wicked’ petition touches 60K signatures