Bobby Lashley thinks that The Bloodline, the trio of Roman Reigns, Jimmy Uso and Jey Uso, will face The New Day at WWE Survivor Series.

On last week’s SmackDown, Xavier Woods faced Jimmy Uso in the main event of the show. The stipulation stated that if Uso won, Woods and Kofi Kingston would have to acknowledge Roman Reigns.

In a recent interview with Planeta Wrestling, Lashley spilled the beans about a blockbuster Survivor Series match featuring The Bloodline and The New Day. He, though, did not rule out The Hurt Business – the faction that he is a part of – being involved in a match.

“Oh, we’ll win that one for sure. For sure. I think right now, Survivor Series, Big E and Roman [Reigns] already have a match set. So, I just watched SmackDown last night, and I saw Bloodline jump on Kofi [Kingston] and Xavier [Woods]. So, I think you might see The New Day against The Bloodline at Survivor Series. But you know there’s always opportunities for the Hurt Business…” (H/T 411 Mania) 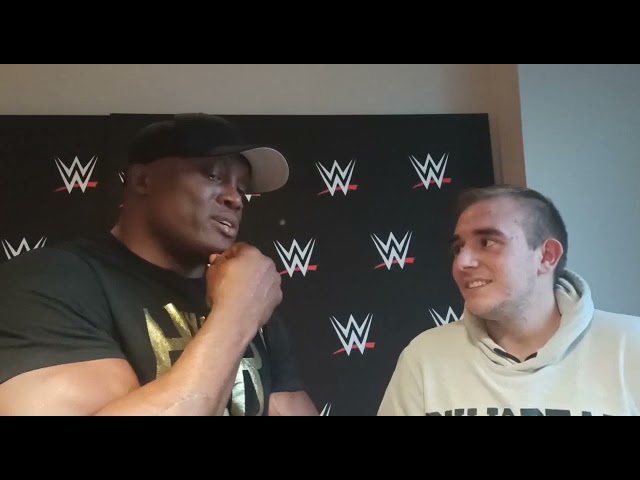 King Woods is already scheduled to be a part of this year’s Survivor Series as he has been confirmed to be one of the five members of Team SmackDown.

In the men’s SmackDown team, Woods will have alongside him Drew McIntyre, Jeff Hardy, Happy Corbin and Sami Zayn. They will face off against the RAW team, which consists of Seth Rollins, Rey and Dominik Mysterio, Kevin Owens and Finn Balor.

Over on the women’s side, Queen Zelina, Liv Morgan, Bianca Belair, Carmella and Rhea Ripley will be a part of the RAW team, while Natalya, Sasha Banks, Shotzi, Aliyah, and Shayna Baszler will be part of the SmackDown women’s team.