The Game Awards is undoubtedly one of the most prominent felicitation events in the gaming industry. Hosted by Geoff Keighley, the event brings together video game enthusiasts and the most prominent personalities from every end of the spectrum, together in the celebration of the biggest achievements in video games.

The 2021 Game Awards took place on December 9, as an invite-only in-person event at the Microsoft Theater in Los Angeles. The ceremony was crowned the biggest achievement in gaming across over thirty categories, including the Game of the Year title. Forza Horizon 5 and It Takes Two won the most awards as individual video game titles, whereas Xbox Game Studios and Square Enix won the most awards as publishers. 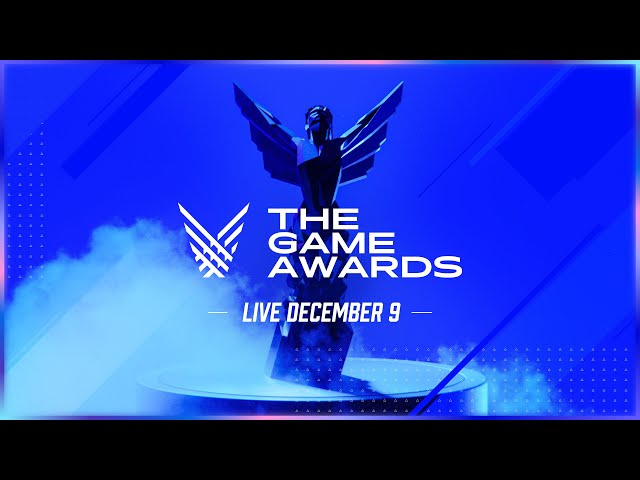 Xbox Game Studios and Square Enix win 5 awards each at The Game Awards 2021, including Best Narrative and Players’ Voice Award

Microsoft’s gaming division Xbox and the Japanese publishing giant Square Enix were omnipresent at the Game Awards. With more than 20 nominations across 30 categories combined, each studio won 5 significant awards.

If Bethesda titles are considered along with other Xbox titles, Xbox would have won 7 awards at the Game Awards. With that being said, let’s take a look at the nominations and wins for each studio across all the categories.

Xbox Game Studios nominations and wins at The Game Awards 2021

Square Enix nominations and wins at The Game Awards 2021

“If I finish a game with no fouls, I probably didn’t play hard enough”